Ahsan Khan is talented, brilliant and fantastic actor of Pakistan entertainment industry. He was born in London, UK in 1981. His first debut was movie Nikkah . 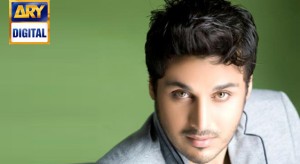 I am not erroneous if I call her gorgeous and stunning actress. She is a complete package of acting skills. She was born in the United States. She has started her acting from drama serial Marvi and had received a lot of appreciation. 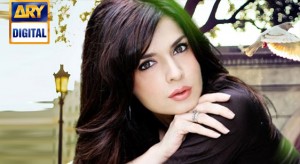 She is an actor, model and designer blessed with splendid talent. She was born in Jeddah Saudia Arab (1991). 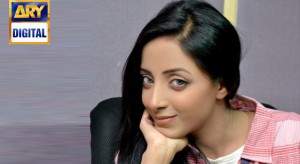 Another young, talented actress Arij Fatima was born in The United States of America (1989). Her real name is Aribha Fatima. She started her career as a Model then in 2012 she entered in the acting field. 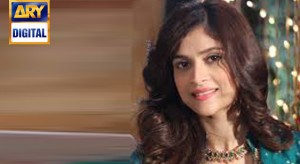 Meekal Zulfiqar was born in 1981 in London. His father is Pakistani whereas her mother is an English lady. Write one sentence for each celebrity.