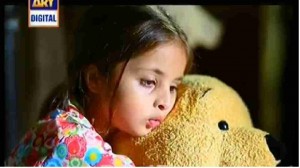 The play has done with 24 Episodes and has taken incredible twist that Asad has divorced Iraj. People were not expecting this divorce. I thought that as Asad will accept Iraj after the birth of small adorable  girl Dooaa but Asad Alas!! Even though Iraj has the answers of the entire questions, which she don’t have in previous episodes like who is my father and why he has left my mother (Saba).This play is highly focused on  females henceforth Iraj is blessed with a baby girl not a baby boy. 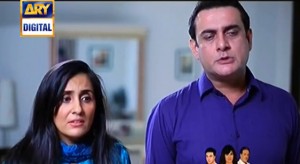 Saba has lost the respect infront of her husband and children’s because she hide the truth that Iraj is first daughter of Saba. Now both Iraj and Saba are in Ami house because both of them had lost their husbands.

Who is responsible for Ami (Samina Pierzada) death?