The End of Play

The last episode of Meri Beti has wrapped up the story nicely. Finally, the dispute between Iraj and Saba has been settled down. Saba went back to her home. When Faisal has asked Iraj to stay with us for a lifetime, she has refused which shows that women are not oppressed. 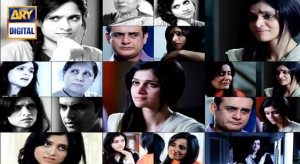 It would have been  highly cherished if Iraj had agreed to live with Faisal and Saba. No doubt Samina  Peerzada (Ammi), Sabreen Hisbani (Saba) ,Shahood Alvi (Faisal), Arij Fatima (Iraj) and child star Maryam Khalif acting were tremendous.

Viewers want to know the consequences of troublemakers like Asad and his mother, which was missing in the last episode. 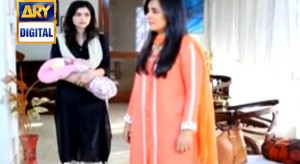 The end was full of emotions and amalgamations of depressing scenes  from preceding episodes. The best scene of the play was when Iraj and Faisal were together for a  short span of time. Iraj and Faisal’s relationship lasted till the end this is one of the most excellent component of the drama. Indubitably the drama plot is nicely written and well executed. The ending of the play was unanticipated and depressing.